How to grow Greek Oregano

Fresh herbs from the garden are an absolute must for anyone serious about cooking. One of my absolute favourites in the herb garden is Greek oregano (Origanum vulgare var. hirtum), also known as European or Turkish oregano.

So just what is Greek oregano?

Greek Oregano leaves are oval, hairy dark green leaves with small white flowers and positioned in opposite pairs along the stems. Some varieties have fuzzy leaves, others do not. Oregano starts as a ground-hugging rosette of leaves, but it can easily grow to about 60cm tall. A handful of plants will provide you with enough oregano to use fresh in season and to dry for use throughout the rest of the year.

Greek Oregano is generally planted in the spring or autumn. It grows quickly and will provide leaves suitable for cooking in no time.

Greek Oregano is one of those Mediterranean herbs that grow well in full sun, planted in lean-to-average soil that is well-drained. Climate, soil, and moisture can all cause variation in the oregano’s flavour, and rich soil tends to dilute the pungency of the flavour. This is a good plant for those sunny areas of your yard with poor soil that isn't very suitable for other plants. If planting in the garden, standard oregano (O. vulgare) should be planted 30 to 60cm apart. Wait until the soil is about 21 degrees C before planting.

Light
Most oregano varieties need full sun, however, the golden oregano variety does best in part shade, as its leaves tend to scorch in full sun.

Soil
Sandy loam is best suited for Greek Oregano. If your soil is moist with lots of organic matter, oregano will not perform as well as it does in lighter, dryer soil that is typically well-drained. Allow the soil to dry out fully between watering. If planting in pots, use any well-draining, general-purpose potting soil, possibly blended with some extra sand, perlite, or vermiculite.

Water
Do not overwater Greek Oregano. Water thoroughly only after the soil is dry to the touch.

Temperature and Humidity
Greek Oregano may need some winter protection. Covering the plants with mulch after the ground has frozen will protect it from wind damage.

Fertilizer
Many herbs are considered weeds, and most are not particular about the soil in which they grow. Oregano is no exception—it will grow in soil that is only moderately fertile. Do not add compost or fertilizer to its growing area. Large amounts of nutrients, such as nitrogen, can change the flavour of this herb.

Different species of oregano and their cultivars can be perennial ground covers, tender perennials, or even small perennial subshrubs. Even common oregano, Origanum vulgare, can take many forms. Most have stems that can get very woody. Here are some common oregano varieties to consider:

Oregano vulgare (common oregano, wild marjoram, pot marjoram): Marjoram is a type of oregano with a less pungent, sweeter taste, often used in French and English cooking. There are many cultivars of O. vulgare, generally named for their unique tastes.
Origanum vulgare 'Aureum' (golden oregano): This oregano has lighter coloured leaves and a milder oregano flavour. It is more popular as an ornamental plant than as a cooking herb.
Oregano heracleoticum (Greek oregano): The variety usually used in Mediterranean cooking; this is the type most people associate with oregano flavour. Oregano onites is also sometimes listed as Greek oregano.
Lippia graveolens (Mexican oregano): Although not in the oregano family, this plant is called Mexican oregano and is used in chilli powders.
Pruning
Oregano needs regular pinching back, beginning when the plant is only about 10cm tall. Pinching back the growing tips will make the plants bush out and prevent leggy, straggly growth. It also keeps the plant from flowering, which is best if you want to keep the leaves as flavourful as possible for kitchen use.

As the plant grows larger, this pinch-back ritual should be a weekly affair; any growth you are not using for cooking or drying can be discarded. If the plant becomes overly woody, cutting the stems all the way back to the ground will encourage more stems to sprout from the base, resulting in a fuller plant.

Harvesting Oregano
The most flavourful leaves on oregano are found immediately before the plant flowers, but you can snip off leaves at any time for cooking or drying. Leaves can be frozen to use over the winter.

You can begin harvesting when plants have reached 8 to15cm in height, cut sprigs for use. The stems tend to get woody and the easiest way to strip the leaves is to hold the stem by the top, uncut end and run your finger down the stem.

How to Grow Oregano in Pots

Though it is perennial, oregano is well-suited to growing in pots, either as indoor plants or on a deck or patio. Any container with good drainage will do; 10 to 14 inches in diameter and 6 to 8 inches deep is an ideal size. Any general-purpose potting mix will be fine as a growing medium. Some growers find that adding a good amount of perlite, vermiculite, or sand to peat-based potting soil gives the best results.

These plants will not require a lot of water. In a good-sized pot, oregano plants should not need to ever be reported. It's generally best to simply discard a potted plant that's become overgrown and woody, starting over with a new plant.

Propagating Oregano
Oregano plants can be started from seeds, divisions, or cuttings. Since different species of oregano will cross-pollinate, you may not get what you expect from seeds you save from garden plants.

From seeds: Oregano seeds require some light to germinate, so cover only slightly with soil. Start seeds indoors and transplant when outdoor temperatures remain above 7degrees C through the night and soil temps are about 21 degrees.

From cuttings: Oregano can be propagated from stem cuttings at any time from spring to fall, though spring and early summer tend to be best since the stems are still green and pliable. Take 3- to 5-inch cuttings, making diagonal cuts just above a leaf node. Trim away the leaves from the bottom two-thirds of the cutting, but make sure to leave at least two leaves at the top. Place the cuttings in a glass of water in a bright but not sunny location. When a good network of roots appears, plant the cuttings in a small pot filled with potting mix to grow onward.

You can also simply divide plants at the root ball to make more plants. In early spring or fall, divide plants into segments when the centres begin to die out or the stems become too woody.

Overwintering
In cold-winter climates, cut back the stems of the oregano plant after the first frost kills the foliage. Leave a short umbrella of stems to protect the root ball, Cover the ground with 3 to 4 inches of dry mulch for the winter. Remove the mulch in spring as soon as the ground starts to warm up. The plant generally overwinters fine in warmer zones. 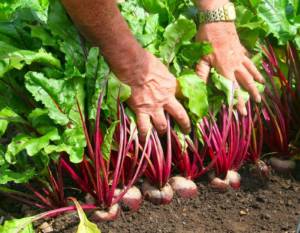 How to grow Beetroot: From Seed to Harvest 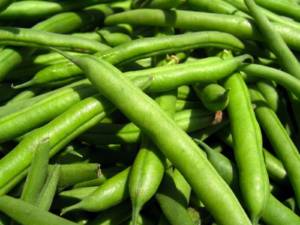 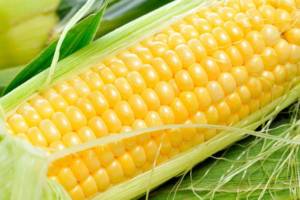 Learn how to grow Sweet Corn in your garden 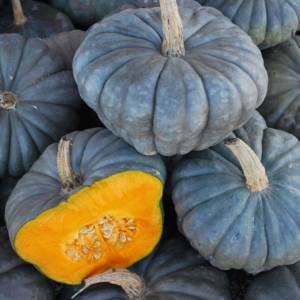 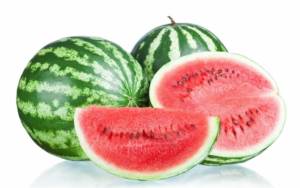 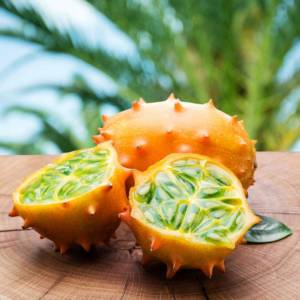 How to grow the African Horned Cucumber 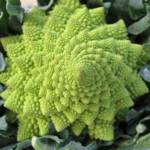 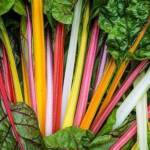 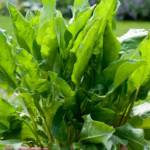 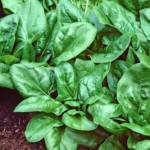 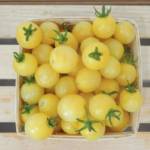 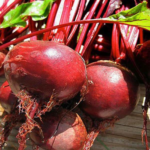